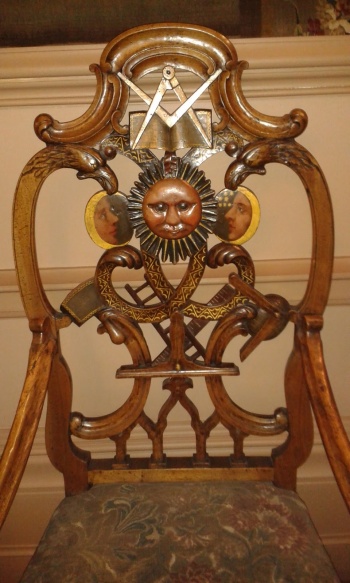 William Hesketh Lever – the 1st Viscount Leverhulme (1851-1925) – was an industrialist, philanthropist, Freemason and art collector, whose soap factory and model village for its workers at Port Sunlight, near Birkenhead, Cheshire, UK, became a symbol for the improvement of the living conditions for workers during the later period of the Industrial Revolution. Using the themes and ideas of William Morris and the Arts and Crafts Movement, Port Sunlight became a forerunner for the garden suburb, the landscape and architecture creating an aesthetic that, it was thought, would benefit the health and the overall lives of the workers.

Leverhulme was a very active Mason, founding a number of lodges that also conveyed the hierarchy of the workforce at Lever Brothers, the William Hesketh Lever Lodge No. 2916 and the Leverhulme Lodge 4438 being just two lodges he founded. Today the Lady Lever Art Gallery – famous for its Pre Raphaelite art - situated in Port Sunlight and surrounded by the beautifully rustic-looking old workers houses, can be visited for free, and Leverhulme’s old lodge room can still be seen, a number of Masonic items still on display. A walk around Port Sunlight is akin to walking around the mind of a genius - and a Freemason. 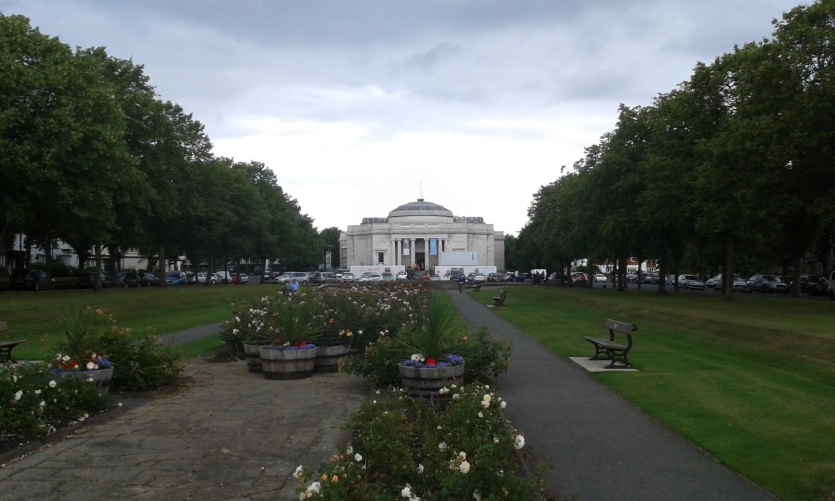 The Lady Lever Art Gallery, situated at the heart of Port Sunlight 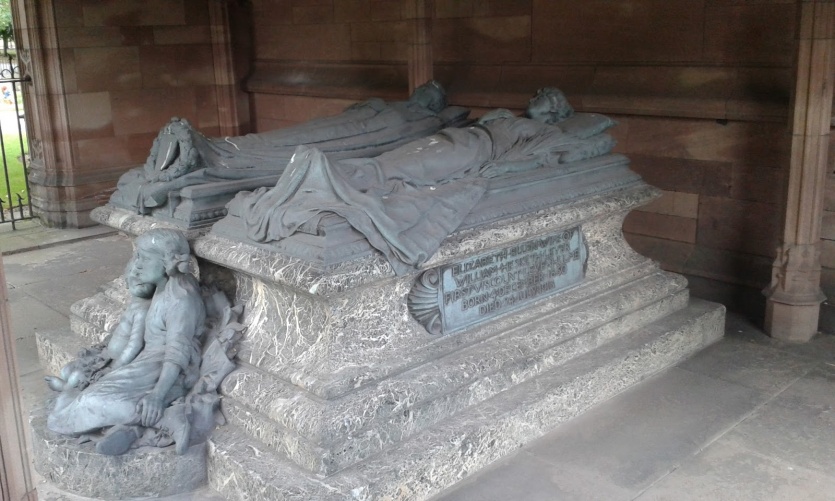 Effigies of Lord and Lady Leverhulme at the Church at Port Sunlight
Retrieved from "https://www.freimaurer-wiki.de/index.php?title=En:_Lord_Leverhulme&oldid=65740"
Category: