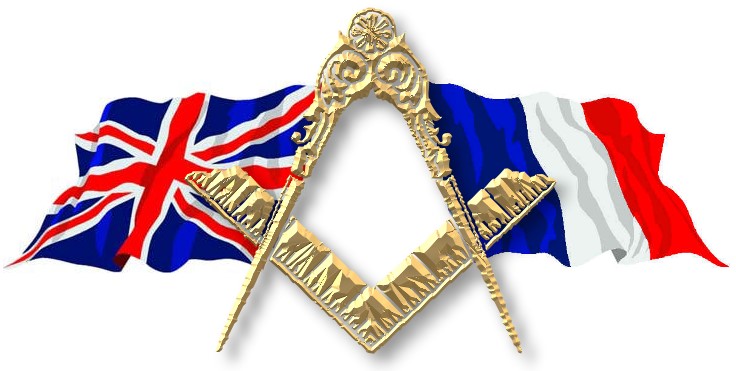 Nothing seems to cause as much dispute among American Freemasons as the subject of recognition and regularity (...). Yet masons need more facts to understand these subject. The purpose of this article is to provide some of these facts about the recognition of French grand lodges by United States grand lodges in the 1900s, and to suggest questions for further thought and research.

First, there are questions about definitions

What is regular versus irregular? What does clandestine mean, and who does the recognizing?

Coil's Masonic Encyclopedia defines a regular lodge as one that has been legally constituted and conforms to the laws of "a recognized" grand lodge.

Every grand lodge is recognized by some grand lodges, so does this mean every lodge that complies with the rules of any grand lodge is "regular?" Almost every attempt to find a clear definition of a "regular" lodge or grand lodge leads to such complexity that the word confuses rather than clarifies discussions.

"Regular" might mean a grand lodge follows the ancient landmarks of freemasonry, the ones said to be unchangeable. But what are those ancient landmarks? Every grand lodge has a different answer. Some list dozens of landmarks ( Kentucky has fifty-four, Nevada thirty-nine, Minnesota twenty-six, Connecticut nineteen), some list just a few (Vermont has seven), and some do not have any list but say that masons should observe the landmarks without saying what they are (sometimes adding that they are unchangeable, while at the same time considering and sometimes adopting changes in them).55 In some grand lodges it is simply unclear, even to Grand Secretaries, what the policy of that grand lodge is concerning the ancient landmarks.56 If there is no agreement on what are the ancient landmarks of freemasonry, and if "regular" means grand lodges that follow the landmarks, there cannot be universal, or even close to universal agreement on what constitutes regular masonry.

Coil's Masonic Encyclopedia defines "clandestine" as a body that does not hold a charter from a superior body having power to grant it, but makes it clear that this word is often misleading and certainly unclear.57 The Freemasons' Guide and Compendium says a clandestine lodge is one that has not been properly warranted or chartered by any grand lodge.58 Thus, a lodge could be regular in its workings, but clandestine because it was not chartered properly. Or, it could be irregular because in someone's eyes it does not follow "proper" masonic practices, although it is not clandestine because it was properly chartered by a grand lodge, even if it is a grand lodge that a particular other grand lodge does not recognize.

There are no clear rules that allow anyone to decide which grand lodges are regular or irregular, or clandestine, and use of these words simply confuses reasonable discussions. (p. 226)"

"Some claim that the GLF (Grand Loge de France) the GODF (Grand Orient de France) are irregular and clandestine, alleging they do not have the Bible on lodge altars; do not require their candidates to express a belief in God; have women members or visitors; engage in political activities; and do not use masonic ritual. (...) It is widely believed by American masons that in 1877 the GODF abandoned the "regular" masonic requirements concerning the Great Architect of the Universe and Bibles on altars, that American grand lodges then withdrew recognition of the GODF(...)

It will probably surprise most American masons to find out that during the 1900s the GLF was recognized, or mutual visitations by members were approved, by twenty-three -- almost half -- of all United States grand lodges. Since the GODF is said to be totally outside the pale of freemasonry and "flagrantly irregular" since the 1870s, it is even more surprising to find that twelve -- more than a quarter -- of United States grand lodges recognized or approved mutual visitations by members with the GODF during the twentieth century." (p. 222)

The GODF does not require (but allows) use of the Bible

The GODF does not require (but allows) use of the Bible in its lodges, and does not require its candidates to say they believe in God. They, and some masonic writers and American grand lodges in the past, have said this is in conformity with original masonic Constitutions and with the original fundamental masonic principles before innovations were introduced (p. 234)

When the Nazis conquered France they persecuted masons, sometimes putting them in concentration camps, not stopping to ask or care whether they were with the GODF, GLF, or GLNF.The Nazis arranged large well-attended exhibits to whip up antimasonic feelings which were already strong and deep among the French people. After the War some French masons considered it reasonable to talk to and to be cordial with those in the GODF, in view of their common persecution under the Nazis, while other masons considered it improper to have anything to do with the GODF even under these circumstances. It is very difficult for anyone who did not suffer this unimaginable persecution to say who is right. (p. 234)