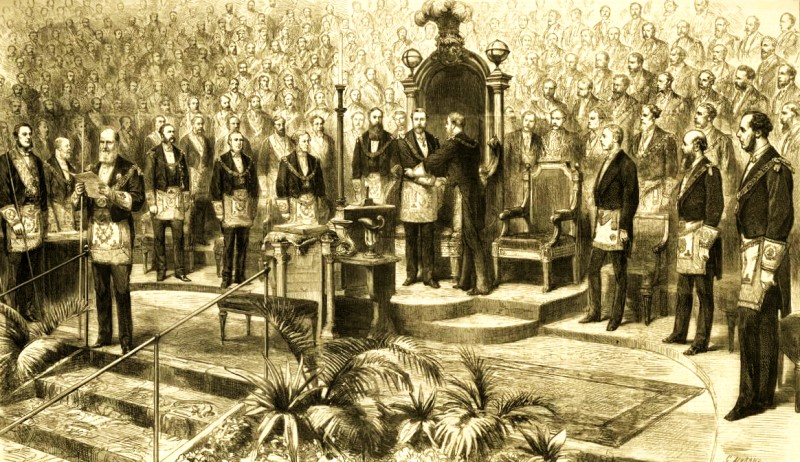 From 1737 no less than nineteen princes of Great Britain and Ireland have been admitted as Freemasons, four being Princes of Wales: 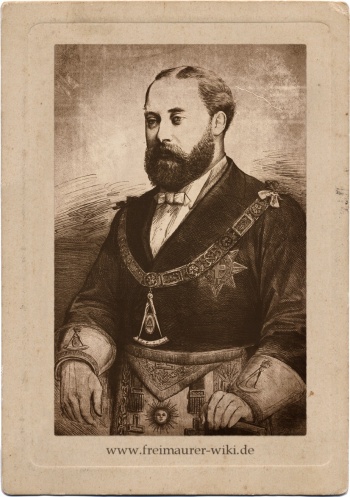 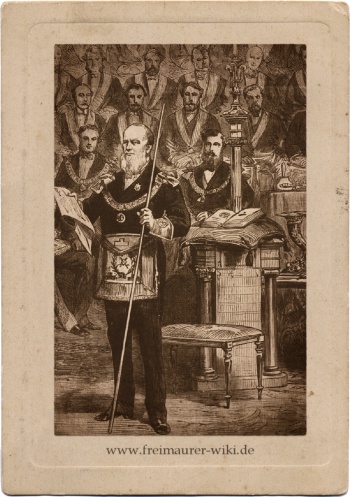 Frederick Lewis, 20th Prince of Wales, was initiated at the Palace of Kew, November 5, 1737 by Doctor Desaguliers, and the Book of Constitutions of 1737 was dedicated to him. February 6, 1787, George Augustus Frederick, 22nd Prince of Wales, was made a Freemason in London by the Most Worshipful Grand Masters the Duke of Cumberland. The Prince of Wales was elected Grand Master in 1790. There is in the museum at Washington, District of Columbia, of the Supreme Council, Ancient and Accepted ,Scottish Rite, a copper medal or token bearing the date November 24, 1790, and the inscription "Prince of Wales was elected G. M." with the motto "Amor, Honor et Justicia" (Love, Honor and .Justice) commemorating the election of the Prince of Wales as Grand Master. He was installed in 1792; but on assuming the Regency, 1812, the office was vacated, and he became Patron. As George IV, he accepted the title of Grand Patron from 1820; and whilst Prince of Wales, 1787-1820, was Worshipful Master of the Prince of Wales Lodge, London, Sir Samuel Hulse being the Deputy Master for that period.

Albert Edward, 23rd Prince of Wales, later King Edward VII, was initiated at Stockholm by the King of Sweden, in 1868. The rank of Past Grand Master of England was conferred upon him in 1870, but on the resignation of the Marquis of Ripon, he accepted the chair, and was installed as Most Worshipful Grand Master at the Albert Hall, London, by the Earl of Carnalaron, April 28, 1875 idle served as Worshipful Master in the Apollo University Lodge, Oxford, the Royal Alpha Lodge, London, and from 1874 was Worshipful Master of the famous Prince of Wales Lodge, No. 259. In the Grand Lodges of Scotland and Ireland he was a Patron and all honorary member of the Lodge of Edinburgh, No. 1, and also a member and Patron of the Supreme Council of the 33rd Degree for England, as well as Grand Master of the Convent Central of Knights Templar.